When someone is arrested and booked into jail, they are under arrest but the State of Idaho or Wyoming must first prove their case against the accused before they can punish someone. The trials can take a long time and for someone sitting in jail they often loose their job and are unable to care for their loved ones who depend on them. The state of Idaho and Wyoming can release you until your sentenced or the case is dismissed, but how do they determine that you would return to court until sentencing and or the dismissal of the case? The court asks for a monetary amount of money that is put up until your sentencing and or Dismissal of charges. This is called a surety bail bond.

In Idaho, under Court Rule 13, they have a bail bond schedule for most misdemeanor and felony crimes, which requires an appearance before a judge, only then will a bail amount be set. In Wyoming, the judge in each county sets the Bail bond amount for every case. In both states the judge may also “OR” or, release someone on their own recognizances. If the bond placed is too high or you cannot afford to use our service, you can ask for a bond reduction hearing from your lawyer or public defender and the judge would have a hearing to determine if the bond should be lowered.

The Best in Idaho & Wyoming

When you need bail in Idaho or Wyoming call Teton Bail Bonds first. We take the time to explain the options available to you and make sure you understand the bail process. Don’t let someone you care about spend time in jail when you can help get them out fast and easy. Our bail agents are professionals with the knowledge needed to make sure our clients are released from jail as soon as possible. 1. Defendant is placed under arrest and escorted to the jail.

2. Defendant is fingerprinted, photographed and put in a cell. 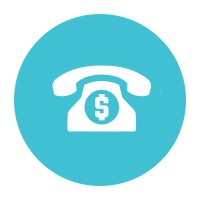 4. Defendant is given an opportunity to call someone who can help them get money for bail. 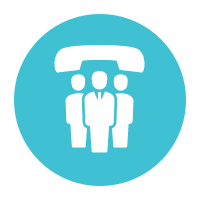 5. The friend or family member who was called by the defendant then calls Teton Bail Bonds. 7. A small percentage of the bail amount is paid to the bail bond agency in exchange for a bail bond. 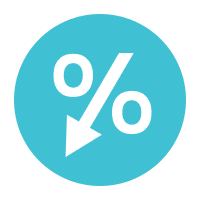 8. If needed, an easy payment plan may be arranged. 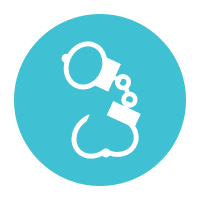 9. After some simple paperwork is filled out, the bond is delivered to the jail and the Defendant is released. 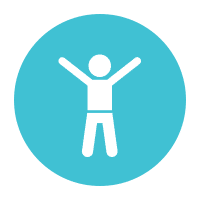 10. Defendant may remain free on bail until the case has been completed or the charges are dropped.

Questions you should ask yourself before you help bail someone out

Only you can make the decision whether or not the person you are bonding is trustworthy enough to risk your financial support and or any collateral you put up, such as; cash, titles to vehicles and homes.